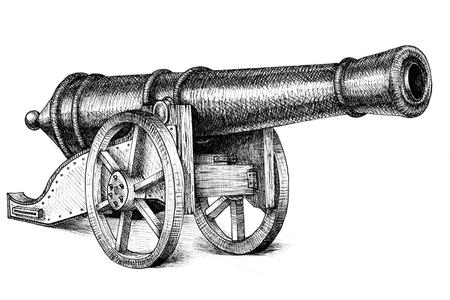 The evolution of a given market is often affected by, or borrows elements from, developments in other industries.  By extension, profitable growth can often be accelerated by transferring technology and/or business practices from one industry to another, while adapting them to the specific nature of the target market.  Reflective of this concept, Cannon Capital’s name is derived from a prominent historical example of such technology transfer.

In the Middle Ages, Europe trailed Eastern Asia and the Ottoman Empire technologically.  Gunpowder, for example, was invented by the Chinese, and was used by them in a number of applications (e.g. fireworks).  However, its impact in military applications was limited because the prevailing technology surrounding cannon construction was so unreliable; early cannons were as likely to explode as they were to successfully launch a projectile towards a distant enemy.  In Europe, however, there existed a centuries long tradition of building ornate cathedrals, and with them casting substantial bells.  Europeans leveraged their bell casting technology to develop cannons that could better resist the concussive force of exploding gunpowder.  This allowed the continental societies to effectively harness gun powder - a technology they did not invent - and gave rise to dramatic advances across a range of ballistic military technologies.​